The weather is getting warmer in Wine Country, and events calendars are heating up, too. Local wineries, restaurants, and other destinations appear eager to return to pre-Covid programming, which means there’s no shortage of things to do in and around Healdsburg over the next few weeks. Here are some of the events and activities about which we’re most excited.

Mill District is proud to sponsor the eighth annual Alexander Valley Film Festival, slated to take place April 29-May 8. The formal name of the event has changed—it’s now AVFest—but the programming is just as good as ever. This year’s show has a diverse range of film blocks, including one from Black creators named, “Listen to Their Stories: A Lens into the Black Human Experience”; one from Latinx creators titled, “Americanos from Here and There”; and a cluster of queer and transgender films called, “The most controversial act I’ve committed is being true to myself: LGBTQIA Perspectives.” Films will air in Healdsburg, Cloverdale, and Geyserville.

After more than a year of anticipation, Little Saint Healdsburg has opened in the former SHED space on North Street just west of Healdsburg Avenue. The entire facility is a paean to the local grower scene; it bills itself as “farm-forward” and all the food items—including those available at the sit-down eatery—are vegan. Fittingly, the grand opening was scheduled for Earth Day, April 22. Over the next few months Little Saint also is expected to open the second floor as a demonstration kitchen and event space for live music and other community gatherings. Featured below.

Tickets are still available for what is sure to be an epic epicurean throwdown: the first-annual Healdsburg Wine & Food Experience. The event, to be held May 20-22, will bring together dozens of local chefs and winemakers, as well as chefs and other culinary stars from all over the country. Two separate VIP events at Montage Healdsburg will feature the opportunity to get up-close and personal with some of the visiting stars; a Grand Tasting experience on Saturday will enable participants to sample wines and bites from more than 60 different makers.

Sangsaan pop-up dinners from Chef Ploypailin Sakornsin are back in Healdsburg, and this time they’re being held at Lo & Behold. The dinners, which we profiled in a previous issue of the Sawflier, are available from 5-9 p.m., on Tuesday nights through May 24. Since the new spot for this delicious Thai food is a craft cocktail bar, mixology mavens Laura Sanfilippo and Tara Heffernon will be mixing drinks designed to pair with the food. Reservations are recommended; for more information call 707-756-5021 or email friends@loandbeholdca.com. 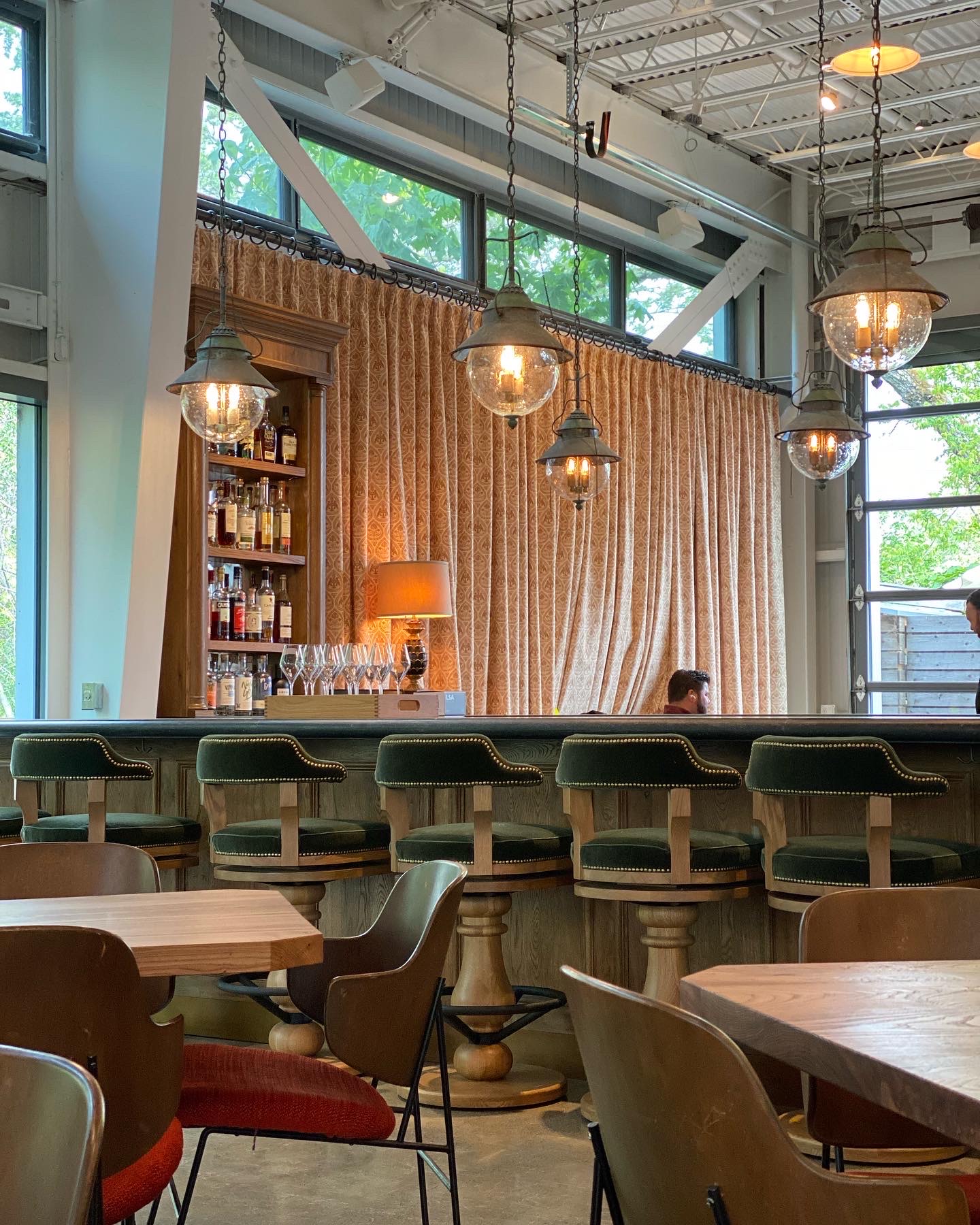 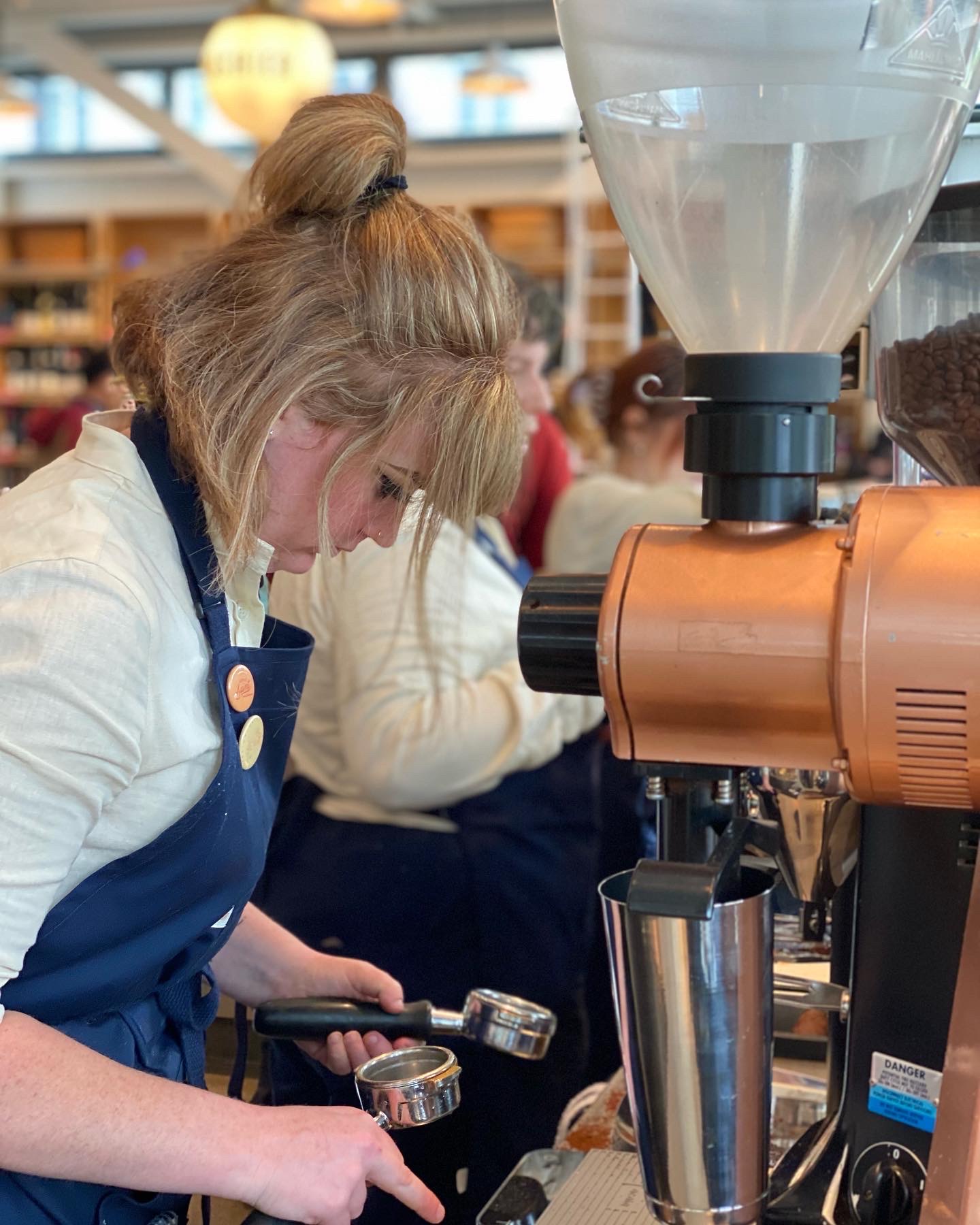 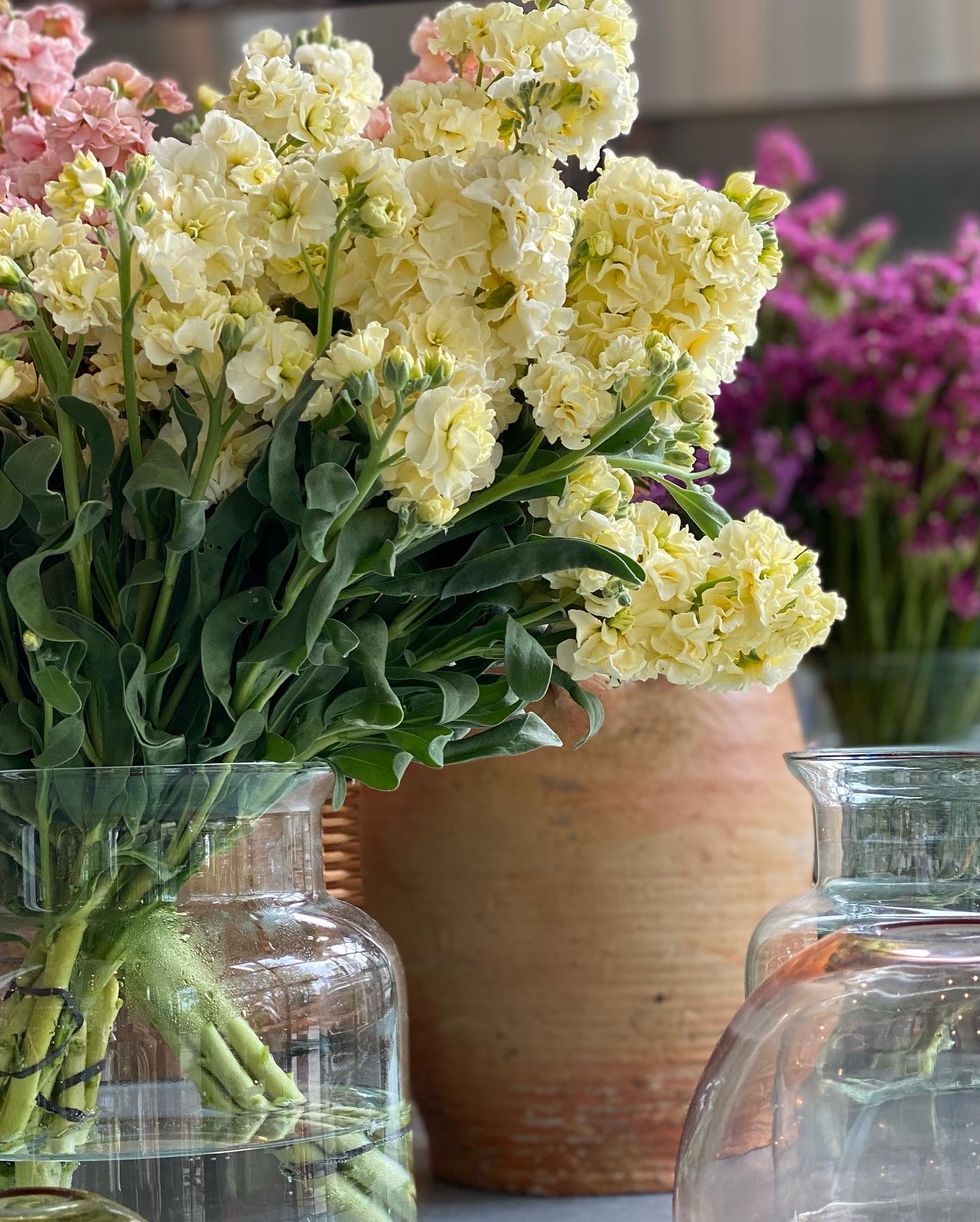 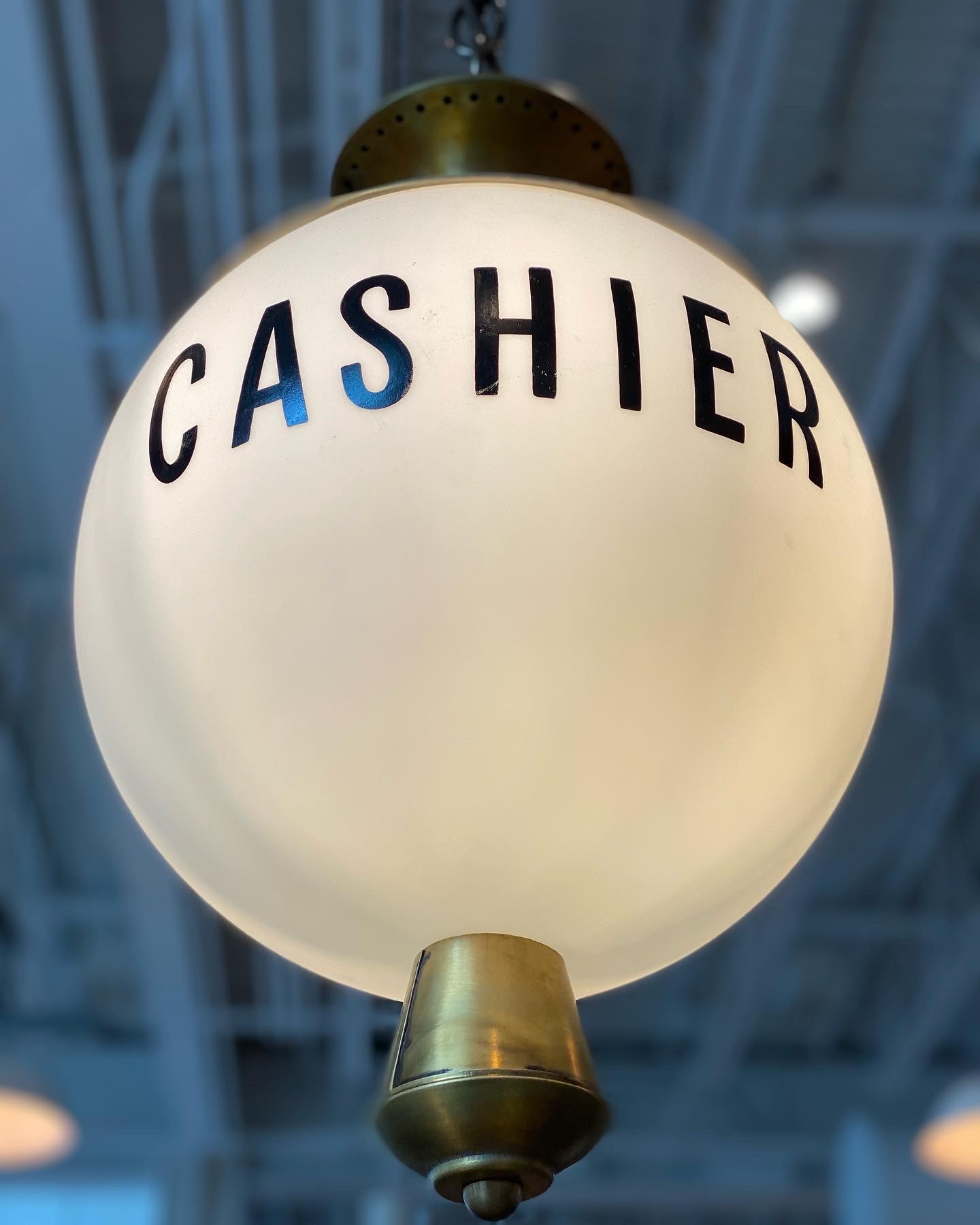