Mill District is well on its way to establishing itself as a center of bicycle culture in Northern California that many of us call “Ride Country.” Now we’ve got a big-time cycling team, too.

Hagens Berman Axeon, decided last December that it will make Mill District its home base for the 2020 season. Put differently, a UCI continental cycling team with an international roster of cyclists under-23 will call Mill District and Healdsburg home.

While this is huge news on its own, it’s even bigger news when you consider the people involved — the team is owned and managed by Axel Merckx, a former professional road racer and accomplished rider in his own right, and the son of five-time Tour de France champion Eddy Merckx.

Team spokesperson Chad Childers said he and the rest of the guys are excited to start pedaling in Sonoma County.

“Sonoma County appears uniquely positioned as a multi-faceted cycling region boasting very diverse riding,” he wrote to us in a recent email. “From cruising along [Highway 1] with views of the ocean, to scenic climbs, wetlands, and meadows, we’ve found tons of options by which to fill our training schedule. Just as one is likely to come across great views and interesting terrain, so too is the likelihood to find a quaint town or roadside produce stand to regroup or take a quick break.”

To kick off our new partnership, Hagens Berman Axeon will be holding its annual training camp at Mill District from January 29 to February 4. Our Managing Director David Hill describes this as a great honor, and noted that the team’s interest in Mill District and northern Sonoma County only extends and amplifies our position as a cycling destination for professional and amateur riders alike.

The team was founded in 2009 with the goal of developing young riders through to the very top levels of the sport. Spokesperson Childers said that while winning has been nice, the team’s true focus is getting riders ready for the next level.

“We want each athlete’s time and experience on this team to change their lives, regardless of whether they continue on a path in cycling or pursue something else,” he said.

Overall, Axel and his team have seen 34 of their riders graduate to World Tour teams. Axeon’s 2020 campaign will take the team across North America and Europe, where riders will compete against the world’s top cyclists around the world. This year’s squad will be composed of 7 returning athletes and five newcomers. 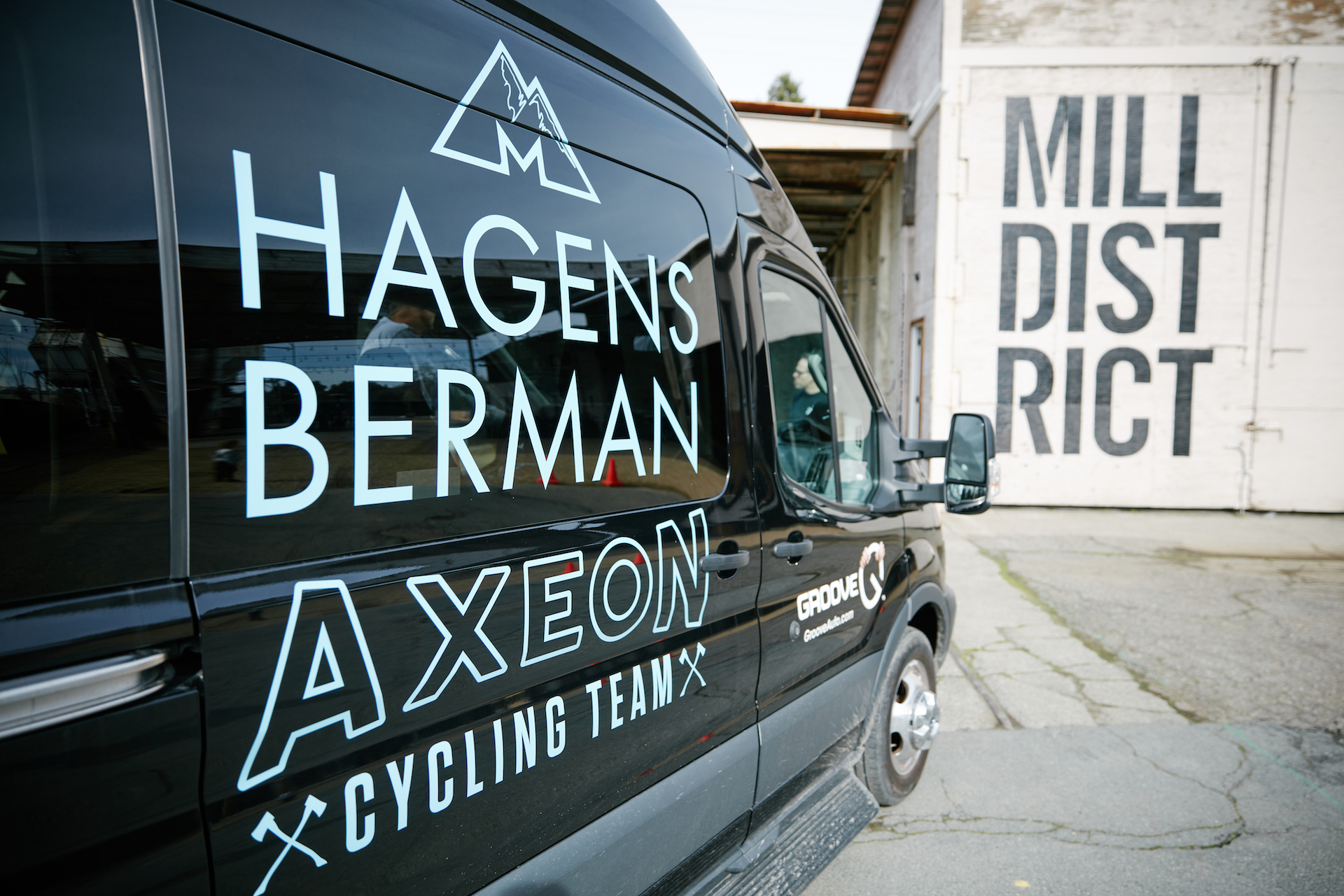 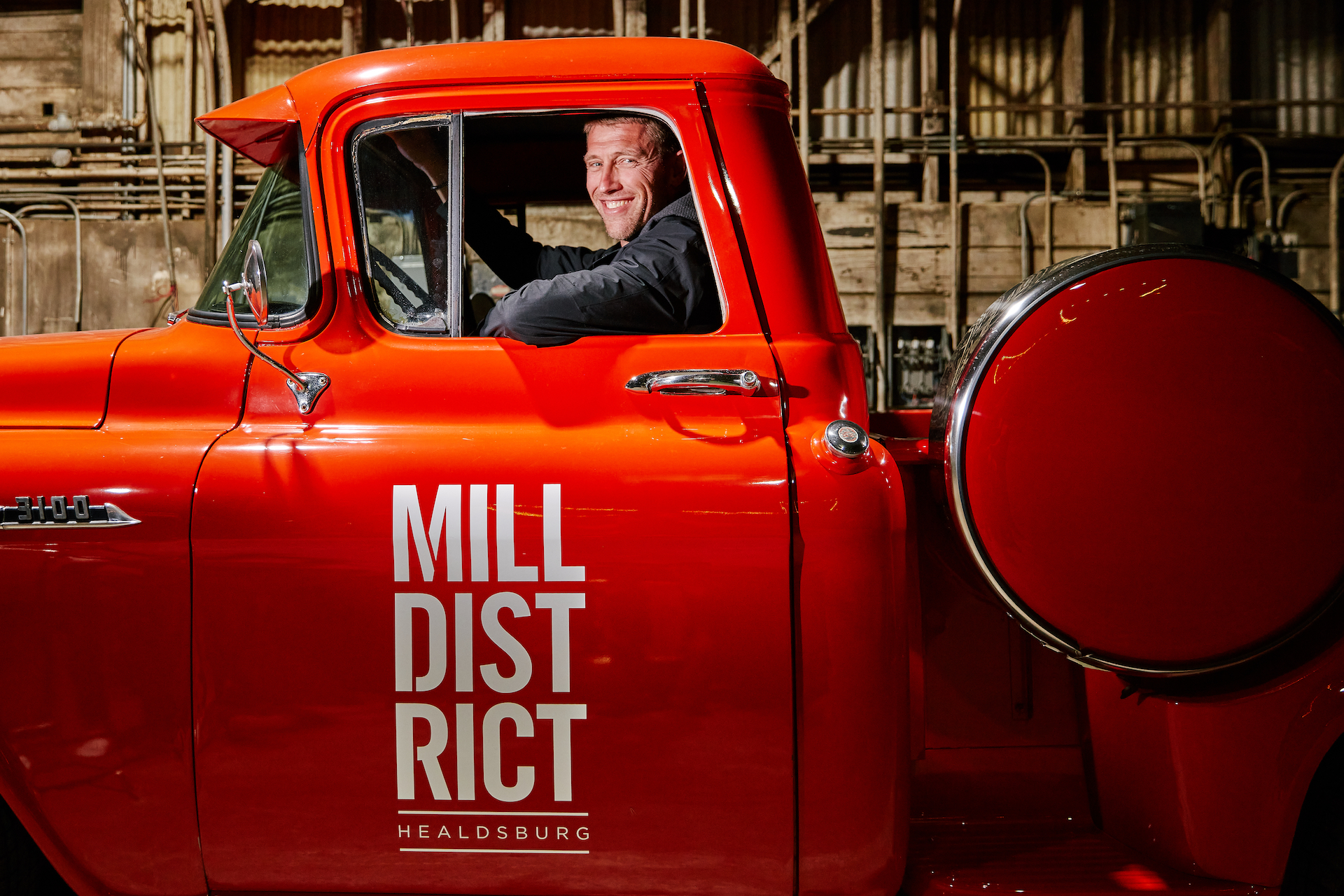