Login to the Reservation Holder's portal to view updated information. 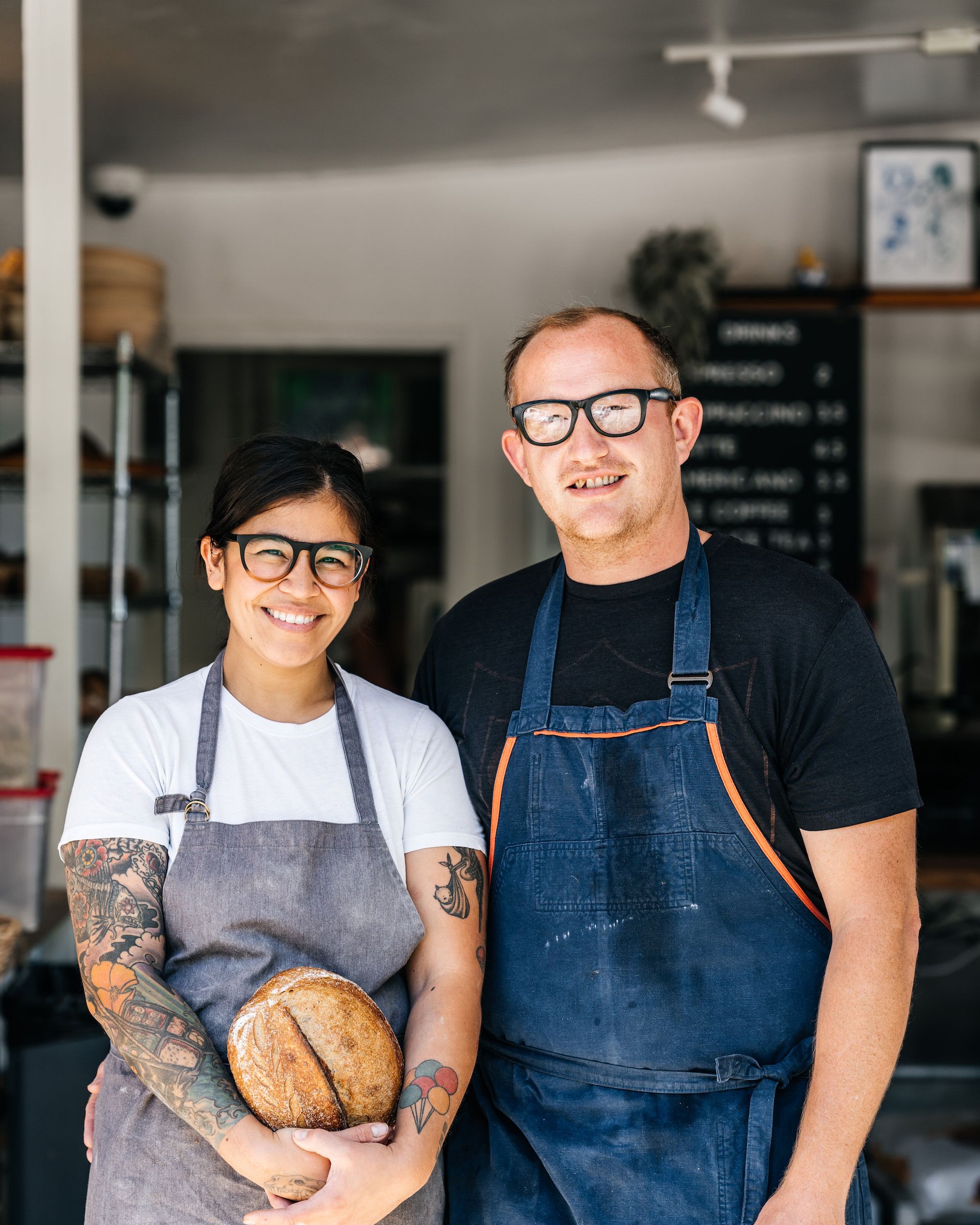 We all know Healdsburg is known for great wine, Michelin-starred restaurants, and epic cycling. Now, our hometown of 11,000 people in the northern reaches of Sonoma County has another claim to fame: A world-class and world-famous artisan bakery.

The bakery, Quail & Condor, happens to be right across the street from Mill District. And the owners, Melissa Yanc and Sean McGaughey, are two people we’re proud to know. The couple has been together for the better part of 10 years.

You might recognize Yanc from TV—she won the Food Network’s Holiday Baking Championship in 2019. Before that moment in the proverbial sun, the Southern California native and self-described “bread nerd” toiled for long hours in various kitchens all over the country, baking at places such as Bien Cuit in Denver, Gjusta in Los Angeles and later SingleThread here in Healdsburg.

McGaughey, on the other hand, was one of the chefs on the team that opened back in 2017, and the Denver native worked there until he and Yanc left to launch Q&C in 2019.

The duo built their own business slowly, crowdfunding $20,000 to get things going. They debuted at farmers’ markets (including the Healdsburg Farmers Market), then moved into catering. Finally, in early 2020, they opened their existing storefront at 149 Healdsburg Avenue. Locals flocked to the shop for Danish rye, olive campagne and pistachio croissants immediately, with lines snaking around the parking lot. Today, if you go on a weekend, expect to wait at least 20-30 minutes for your goodies.

Philosophically, the goal at Quail and Condor is simple: To highlight local produce. Sweet scones highlight local fruits. Savory galettes feature vegetables and edible flowers from local fields. Yanc will be baking pumpkin pies for the holidays with heirloom pumpkins from Bernier Farms and Preston.

“Everything here is of such high quality,” Yanc said. “We’d be foolish not to lead with it.” Yanc and McGaughey will take this same philosophy to Troubadour, their new sandwich shop at 381 Healdsburg Avenue, closer to the plaza. Here, McGaughey will mix fresh bread with fresh ingredients. Though Troubadour hasn’t released a menu yet, there’s a good chance items will include Quail & Condor’s signature avocado toast and honey, brie and truffle baguettes.

“We were already making the bread,” said McGaughey. “It seemed only natural to use it to make sandwiches.” Perhaps most important, by opening their second shop Yanc and McGaughey are committing to Healdsburg. The couple has two small children, and Yanc said they’re looking forward to raising the kids in this cosmopolitan small town.

“There’s just something about this place that makes it amazing,” she said. “We moved around a lot for a while there, but now we’re glad to call Healdsburg home.” 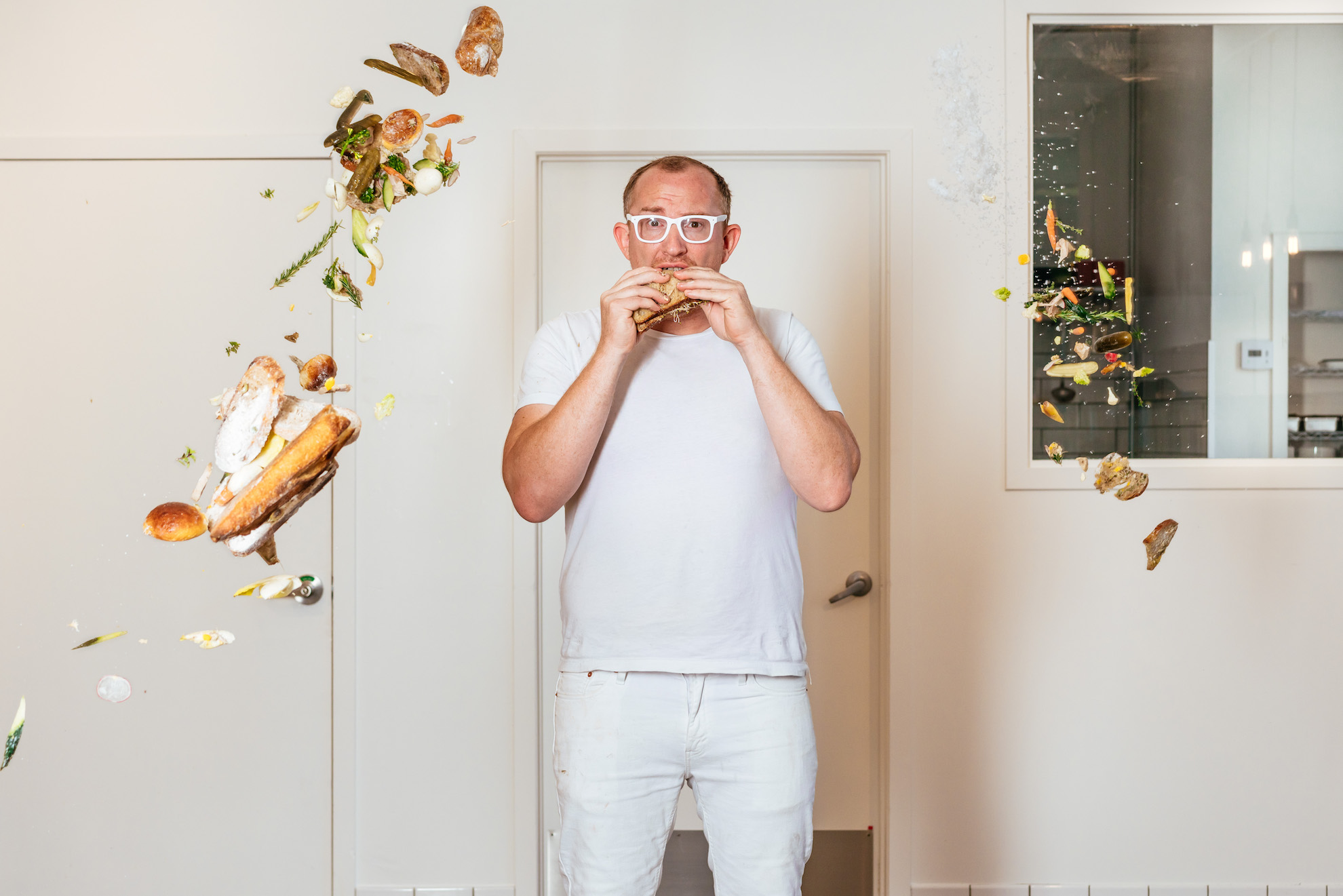