In a sense, the new Artistic Director of the Healdsburg Jazz Festival has been inching back to Healdsburg for most of his adult life.

Marcus Shelby, the bassist, acclaimed composer, and new head of Healdsburg Jazz, has played in our home city’s biggest musical event for the better part of the last decade. Shelby has brought his big band to the festival four times over its 23-year history and has joined in performances by other acts there. He has served as music director and conductor of the 100-voice Healdsburg Freedom Jazz Choir and Youth Choir and Ensemble at the festival for the past nine years.

But, really, Shelby’s connection to Healdsburg goes back much farther than that—all the way to 1983. When Shelby was a high-school basketball player outside of Sacramento, he and his teammates would come to Healdsburg every summer to play in a two-week-long summer tournament. When they visited, they would spread out and stay with families in town. Shelby has fond memories of these visits, always equating Healdsburg to a magical place where people enjoyed the good life with food and wine.

“Even then, it was like a fairy tale land,” he said recently, looking back. “The hospitality and kindness of the community was amazing.” In his new role with Healdsburg Jazz, Shelby gets to be one of the locals doling out hospitality and kindness to others. He’ll have a hand in everything the Jazz Fest puts together around town. He will be the face of the organization. And the 55-year-old has plans to mix things up.

In the past, the Healdsburg Jazz summer festival stretched over 10 days in May and June but was mostly dormant for the rest of the year. From here on out, Shelby sees a shorter and tighter program for the main festival in June, and regular events throughout the rest of the year that celebrate the intersection of music and the diversity of art forms.

“It’s like we’re spreading the love,” he joked, noting that now is a perfect time to reinvent the festival since it did not take place last year due to COVID-19. “We’re leaning on the reputation of great music and expanding into theater, film, and visual arts.”

Shelby’s own eclectic career set the precedent for this move. Most recently Shelby wrote and produced an opera about Harriet Tubman. Before that, he voiced the character of Ray Gardner in the Disney animated film, “Soul.” And, of course, he’s played bass at just about every performing arts venue in the entire Bay Area.

Looking forward, Shelby said he hopes to expand programs in Latin Jazz, a direct shout out to the 33 percent of the Healdsburg population who identify as Latinx. “We’re going to not only program music that speaks to this large segment of our community, but we’re also going to bring in voices representative of that community,” he said. “That’s how I think you do this work if you want to make a difference.” 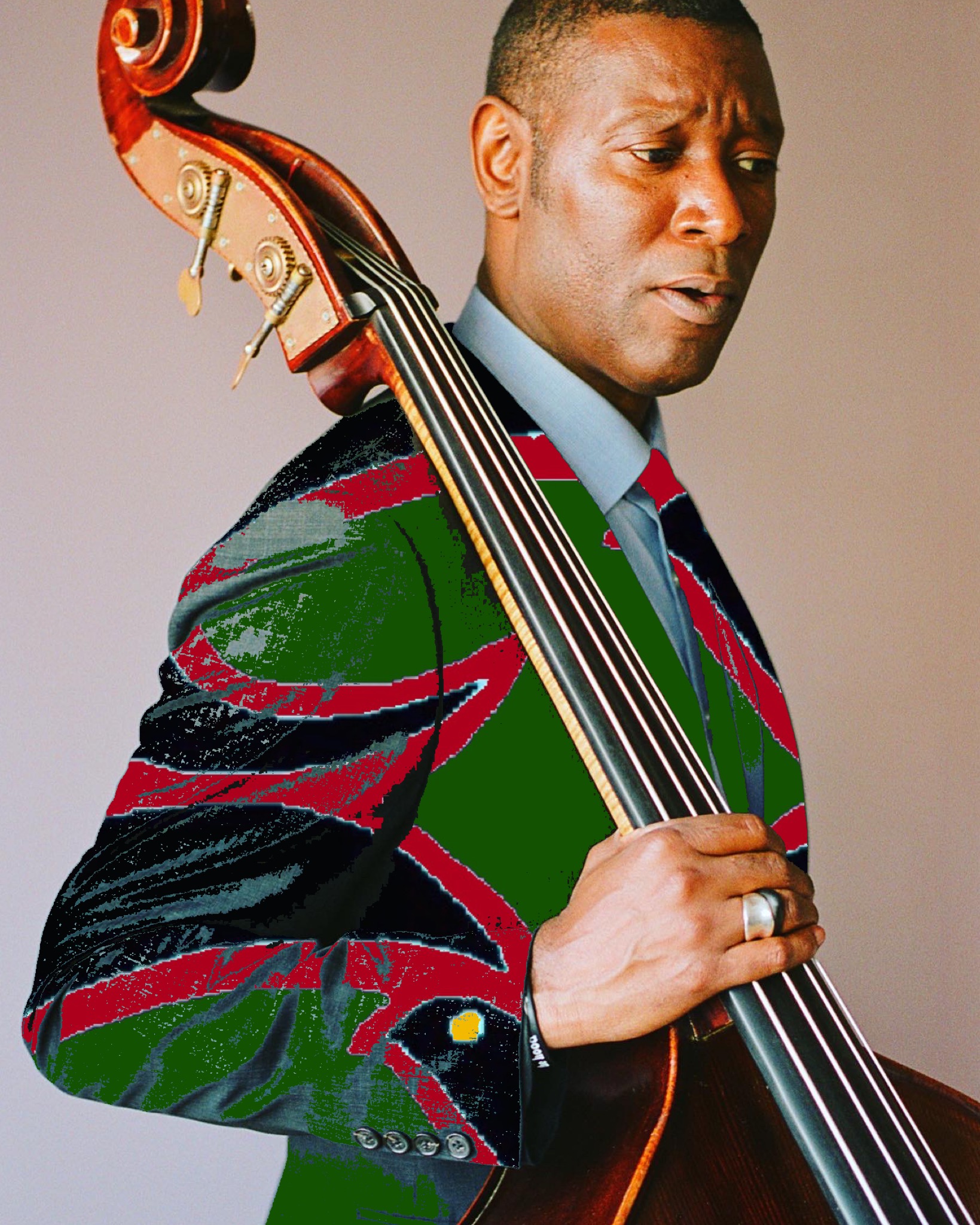 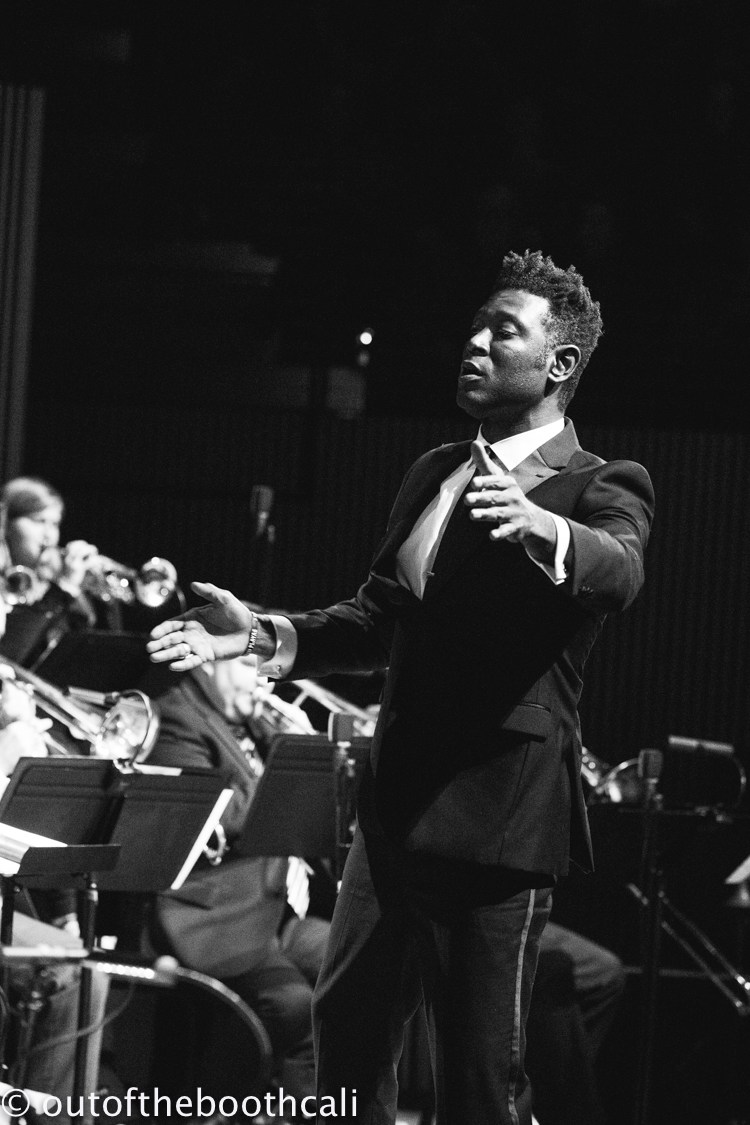 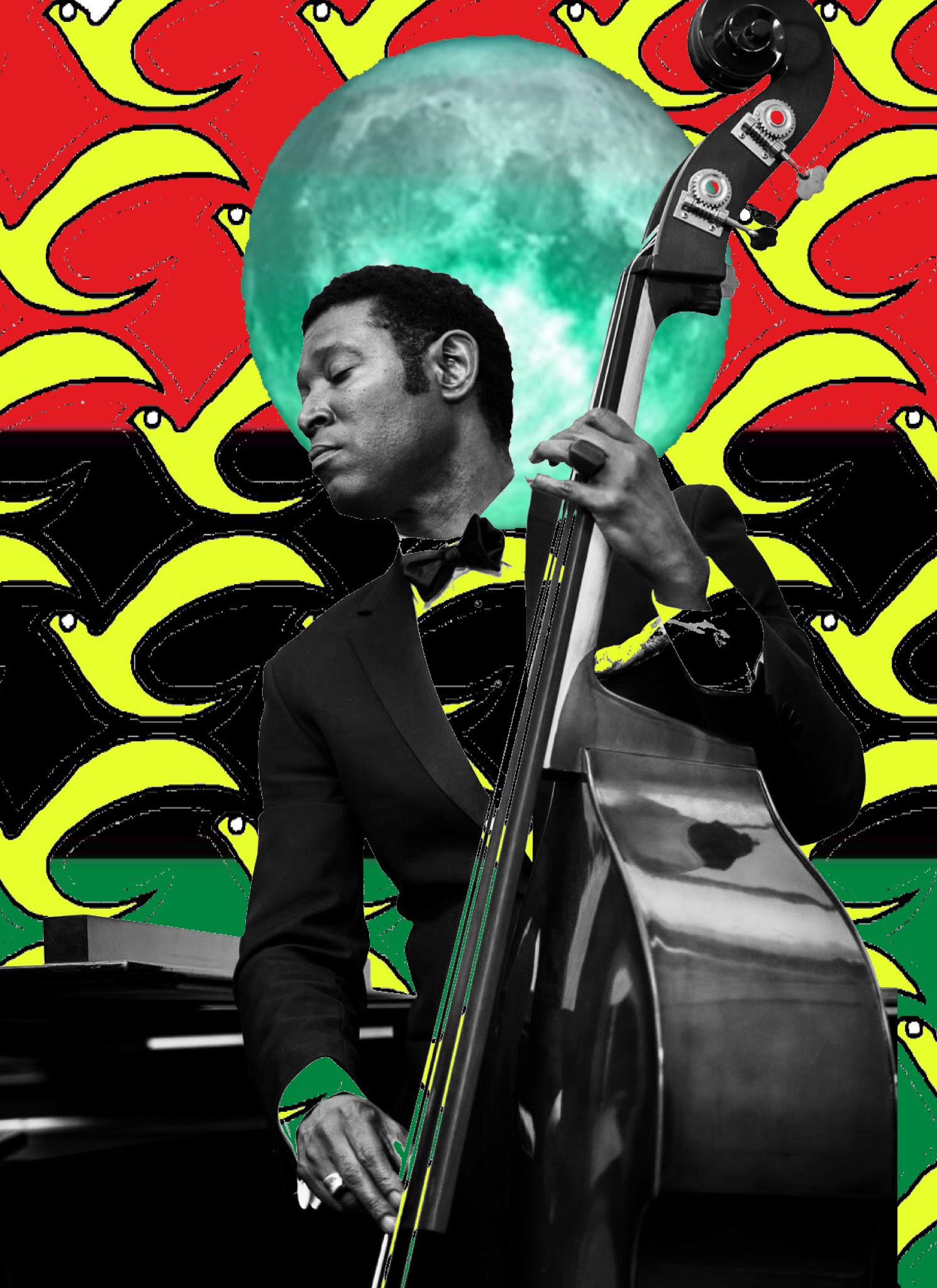