TALLIA HART: THINKING OUTSIDE THE CHAMBER

“When you work for a chamber, every day you’re working on something different,” she explains. “One day it’s crisis management. The next day you’re working with a nonprofit. You get to learn everything about every job. You’re also running your own business. You’re involved in every part of the community. Not many people can say that.” But Tallia’s experience isn’t only in business. In the 1980s, she trained on the United States Olympic Women’s Gymnastics team, and she won a national title for the uneven bars.

Perhaps the most interesting part of Tallia’s story is the very beginning; she was adopted from Vietnam in 1974 and came to the United States on one of the last-ever flights of Operation Baby Lift. When she arrived, she was so malnourished that doctors thought she might not survive. Her mother, a nurse, made sure she did. In 2008, Tallia went back to Vietnam, this time to adopt a daughter of her own. Fittingly, Tallia’s Vietnamese name means, “Someone who is lucky and will come back some day.”

Today, get Tallia talking about Healdsburg and her enthusiasm is hard to ignore. “I hope that people really see the uniqueness of this community, but at the same time I want them to allow it to continue the moderate growth that’s already in place,” she said. “Including Mill District, there are some amazing things happening around here, and they will continue to add to the overall presence and value of the community. This community has an elevated and charming presence. Now we have to make sure it only gets better.” 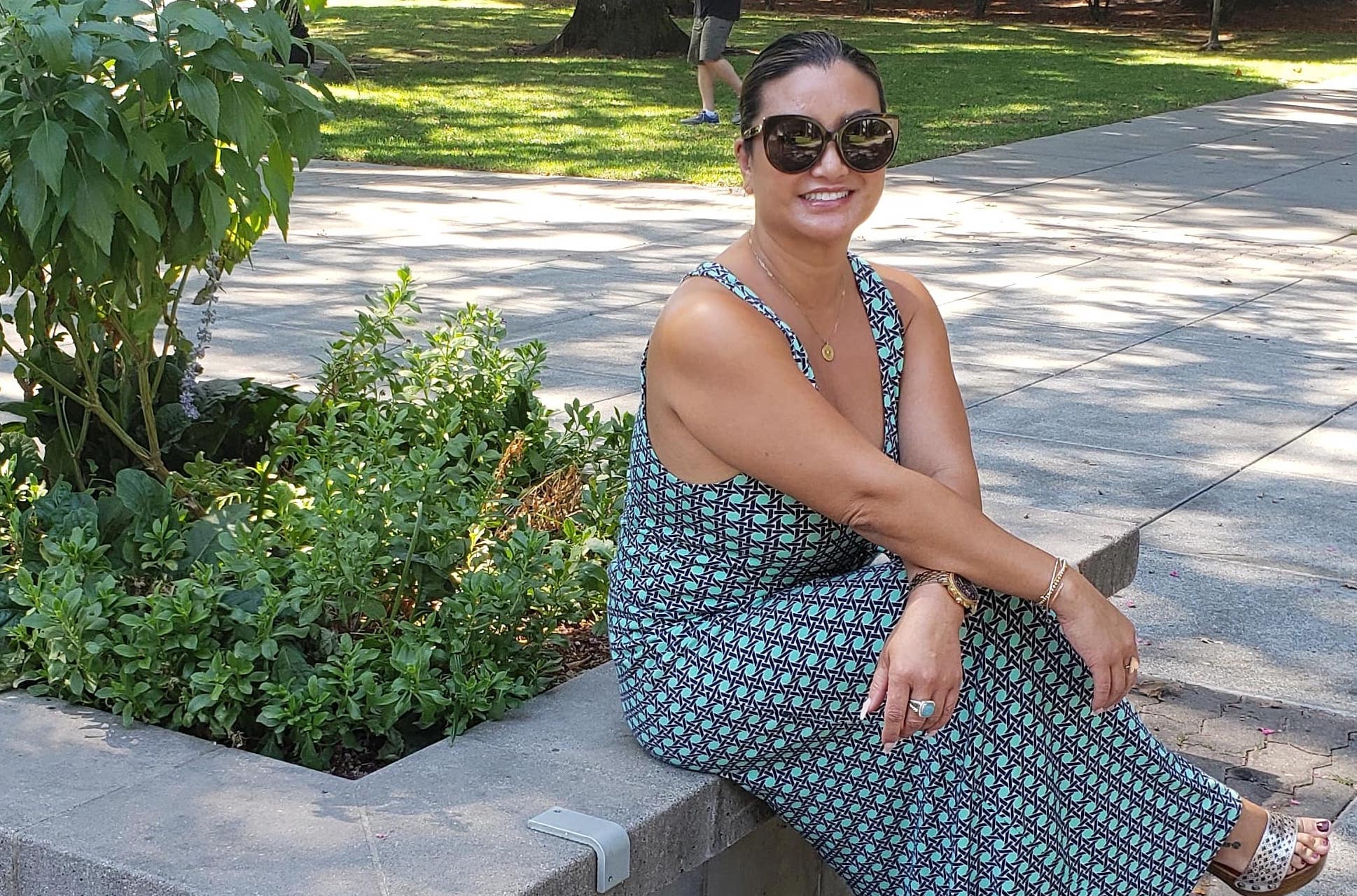