There are two kinds of engineers in the world around us: Those who painstakingly plan stuff and those who get their hands dirty and build it. Robert Morris is a little bit of both.

Morris is the founder and CEO of Healdsburg Kustom Design, a local fabrication business. He builds everything from entire wineries and mini locomotives to signage and home furnishings. Over the last few months, he built the steel case in which the new model of Mill District resides at our Sales Center.

When he’s not fabricating stuff in shop, Morris moonlights as a firefighter for the local squad.

As if these two pastimes aren’t enough to keep Morris busy, he and his wife Erin also own and operate the popular Fideaux upscale pet boutique next to Willi’s Seafood in downtown Healdsburg. (There’s another Fideaux pet store in on Main Street in St. Helena over in Napa County, and they own that one too.)

“I’m super-involved in the community because it’s a great place to live,” he said. “I can’t think of a place I’d rather call home.”

Morris certainly has been in Sonoma County for a while—more than 20 years, to be exact. A native of Sonora, in the Sierra foothills, Morris came to the Healdsburg area to work for a division of HP now called Keysight Technologies. At the time, back in the late 1990s, the outfit was called Agilent, and Morris was hired to build test and measurement equipment. In this job he got to travel to Malaysia and Scotland, among other spots.

He and Erin bought their home and moved to Healdsburg in 2004, around the same time that Morris left HP to do the main architectural design on a custom-crush wine business. He’s been in the wine business ever since. Most recently, in 2017, Morris designed and built the winery and tasting facility at Grand Cru Custom Crush, a Windsor facility that is run like a co-working space for small wineries.

Of course, most people around town know Morris for his work as a firefighter; he joined the Healdsburg Fire Department in 2014. During the Walbridge Fire in August, Morris worked 96 hours straight.

“I’m glad I can do my part to keep our community safe,” he said. We feel the same way. 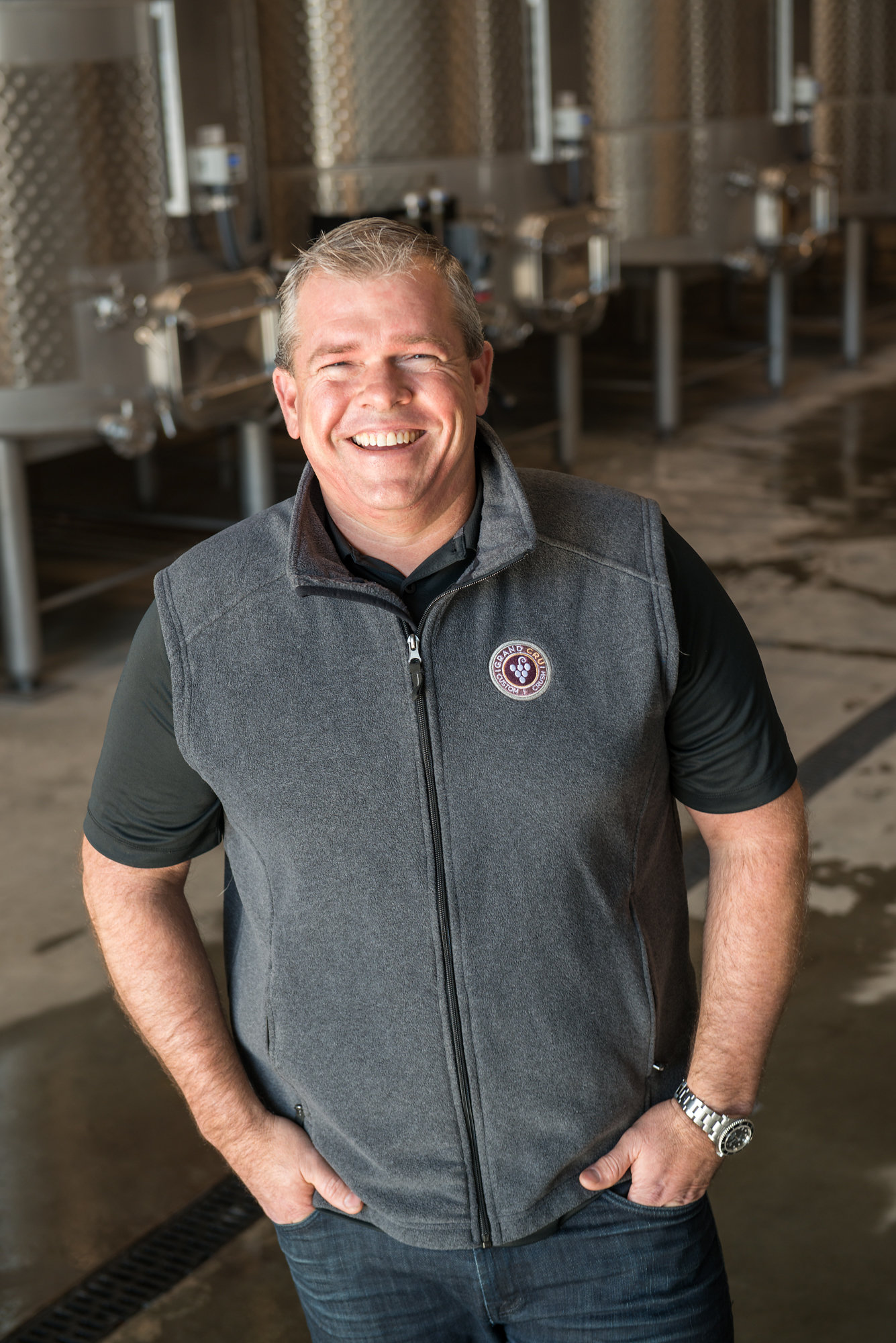