GET TO KNOW OUR DEVELOPMENT PARTNER: GHILOTTI BROS., INC. 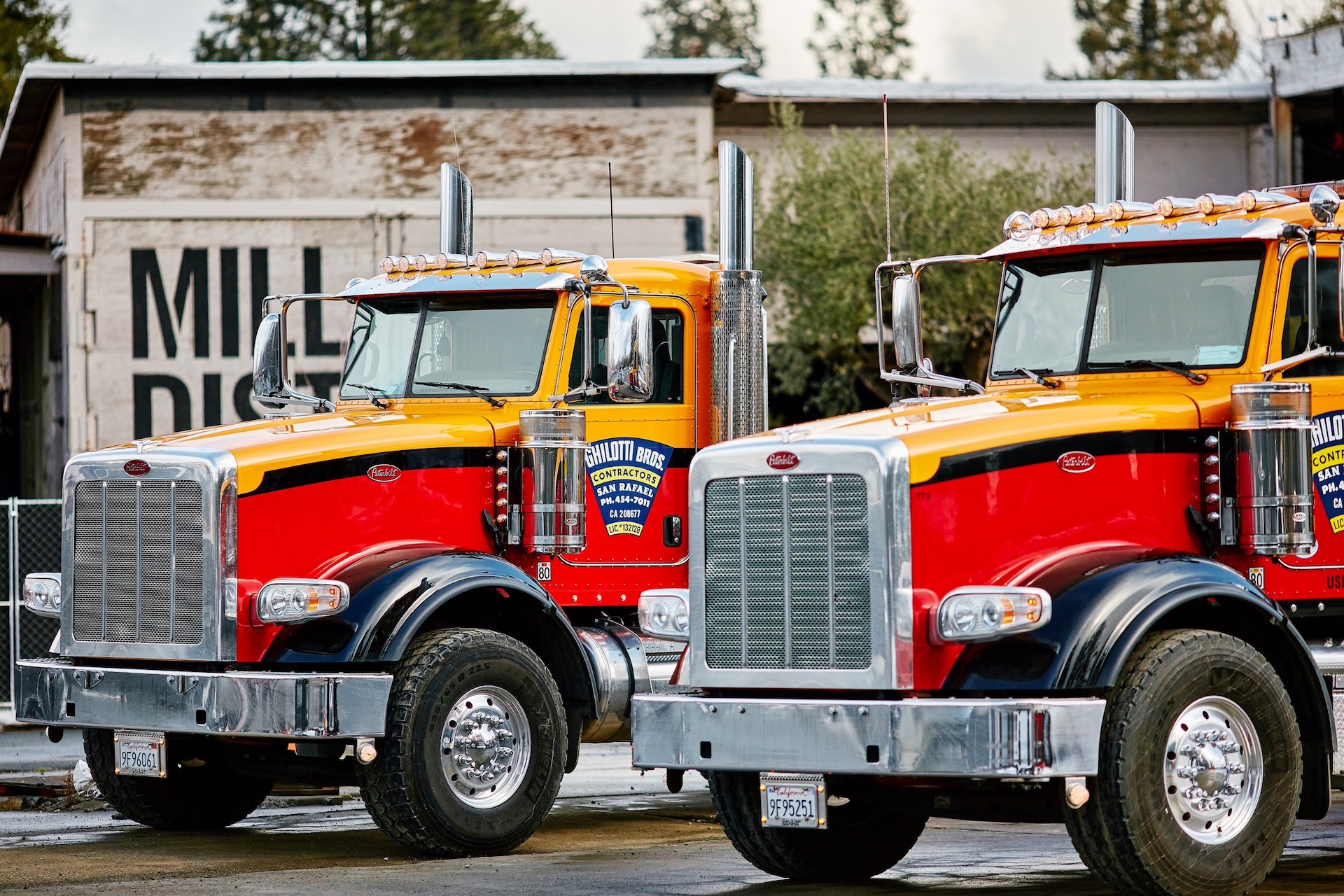 Now that infrastructure is underway, it’s high time to get to know our general engineering contractor, Ghilotti Bros., Inc. The company has deep ties to the San Francisco Bay Area; among dozens of other major accomplishments. The company began in 1914 when James Ghilotti immigrated from Italy with his young wife, an infant son, and resolve to build a better future. Ghilotti built the company around three basic principles: hard work, dependability, and community involvement. Today, these three operational pillars characterize every job the company completes, and the mindset of their employees.

The project list of Ghilotti is extensive, with many high-profile projects, and many notable accomplishments,  such as construction at Levi Stadium, Home of the SF 49ers, and more recently, a major team partner in the construction of Chase Center, Home of the Golden State Warriors.

The list of additional projects includes the Marin County Civic Center, Sonoma Raceway (formerly Sears Point), Sutter Medical Center Santa Rosa, the San Francisco International Airport runway expansion, George Lucas’ Big Rock Ranch, site work at the Mayacama Golf Club, and the Green Music Center at Sonoma State University.  They also did site work for the world-renowned Buck Institute for Research on Aging in Novato and are currently completing a major Improvement project for the County of Marin on Sir Francis Drake Blvd, a major thoroughfare from San Rafael out to San Geronimo and beyond.

Most recently they ran a high-profile expansion operation of Highway 101 between Novato (basically the Marin County line) and Geyserville—if you’ve driven this stretch of roadway even once in the last few years, you’ve benefitted from Ghilotti Bros. commitment to excellence and handiwork.

(As an aside, Ghilotti also did the expansion of Highway 12 between Napa and I-80 a few years ago; if you want to get from Healdsburg to Lake Tahoe, you’ll have to drive that stretch of road.)

At Mill District, Ghilotti crews will work to prepare the site, lay underground utilities, pour concrete, and stabilize the soil. Crews also will be working in tandem to conserve what they dig up, as one of our sustainability goals for construction is to minimize the amount of project waste.

We’re excited to partner with this storied firm to make the Mill District project shine. 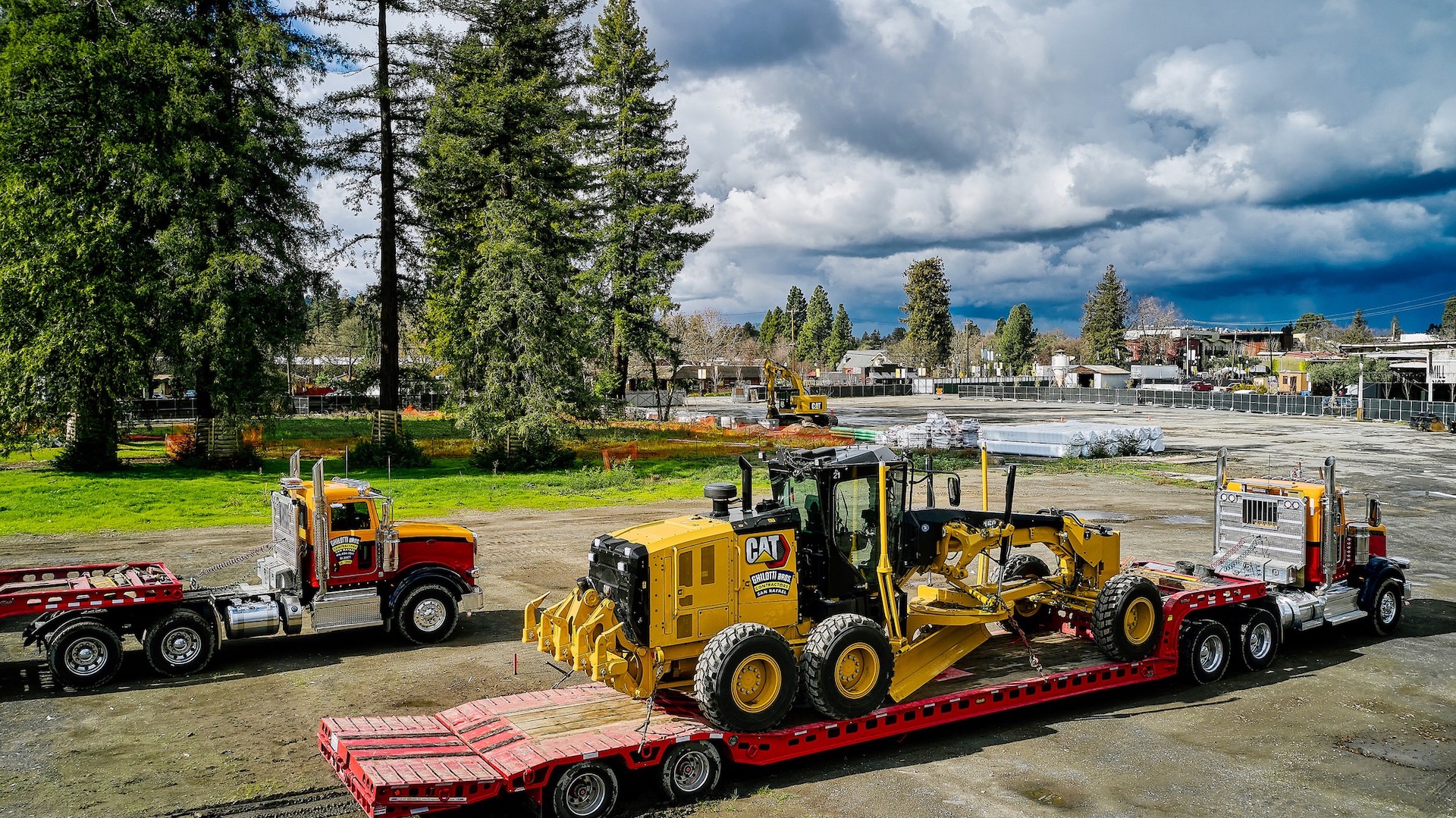