This year was a big deal for us in numerous ways. It was the year we broke ground on Healdsburg’s newest neighborhood, the year we demo’d the last of the old mill buildings on the site, the year we started selling residences at Canopy and welcoming homeowners, and the year we inspired the largest freeway processional of cement mixers Sonoma County has seen in some time.

And those were just the biggest headlines.

Between those milestone moments were a myriad of smaller accomplishments—incremental steps that helped extend and amplify the community of homeowners we’ve established for years, and design announcements that helped bring us closer to the vision that soon will be Mill District in all its glory.

“It’s been a year to remember for sure,” said Josie Gay Carroll, our director of marketing. “We are closer to making Mill District a reality than we’ve ever been before, and there’s lots for us to celebrate as we look ahead to the new year.”

Some of our other milestones included releasing design details for The Poolhouse, which will become our ultra-exclusive, homeowners-only pool and fitness facility; and releasing new renderings for The Flats, which will comprise a variety of different configurations from studios to three-bedrooms and represent the greatest number of residences we’re building at Canopy, our first phase of residences.

We also expanded our development team by bringing aboard a new director of design and construction to oversee and monitor day-to-day progress, and a new general contractor to get the work done.

The GC, Weitz Company, is one of the oldest engineering and construction firms in the country.

One of our proudest accomplishments came this summer, when Mill District released our original six-part film series spotlighting six women entrepreneurs. The series, titled, “Why Healdsburg?” was shot and produced by Kim Carroll, who has done all our still and film work since Day No. 1. You can watch the full series here.

Another community endeavor: The three-part “Design Dialogues” series, which we helped produce. It was a huge success and we are so grateful to all of our partners, especially our co-host CraftWork. These dialogues were a forum for community members to come together and discuss some incredible projects in our town designed by some of the most creative minds in the country.

This month, as we wrap up construction on the concrete foundation of Canopy (more than 5,000 cubic yards of concrete overall!) and go vertical on that first phase of the project, we are grateful for the opportunity to contribute positively to the local community and build out Healdsburg’s next neighborhood.

“We’ve been saying it all year, but now it’s really showtime,” said Doug Harrington, our director of design and construction. “From this point forward, every time you drive by Mill District, you will quite literally see the neighborhood taking shape.” 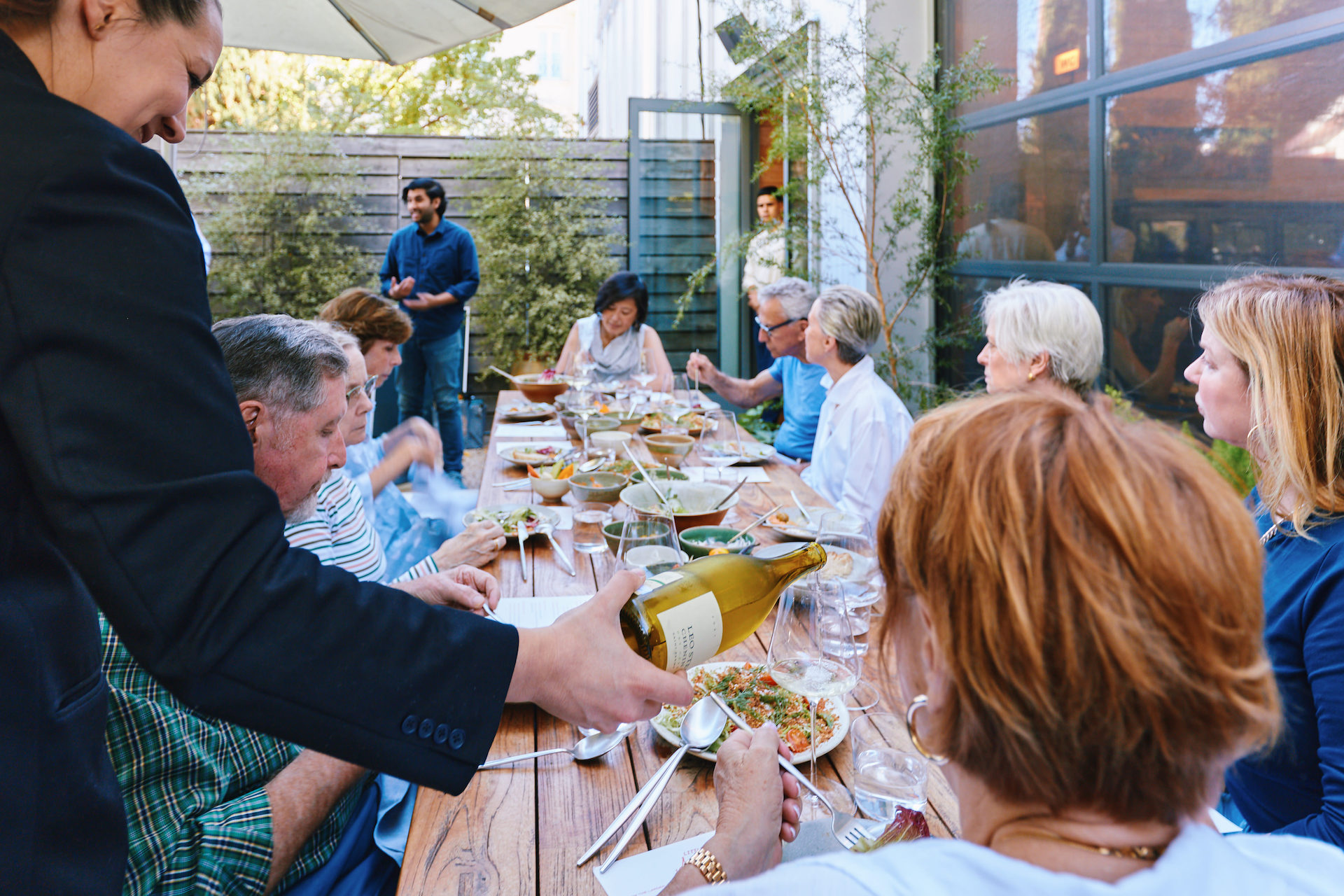 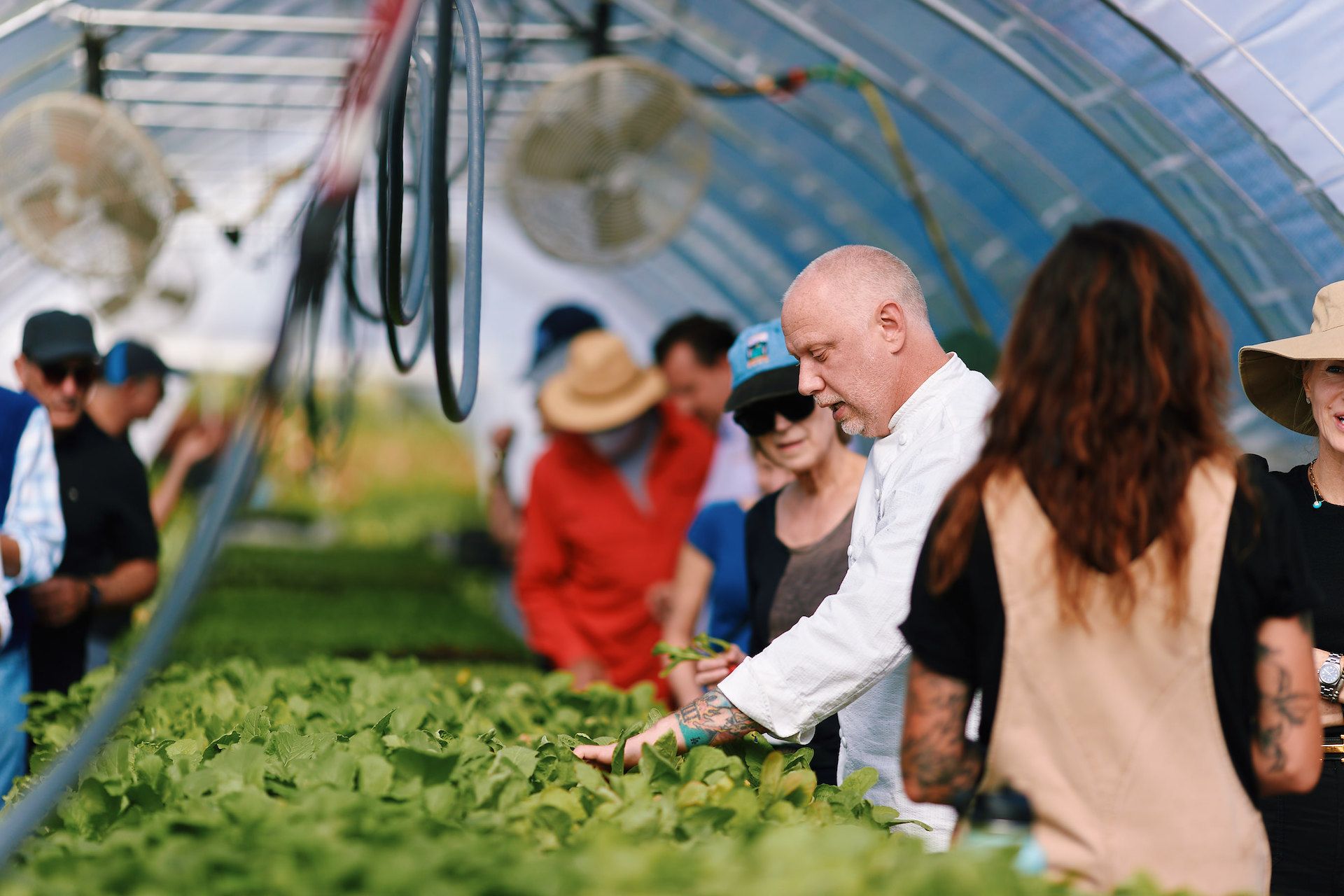 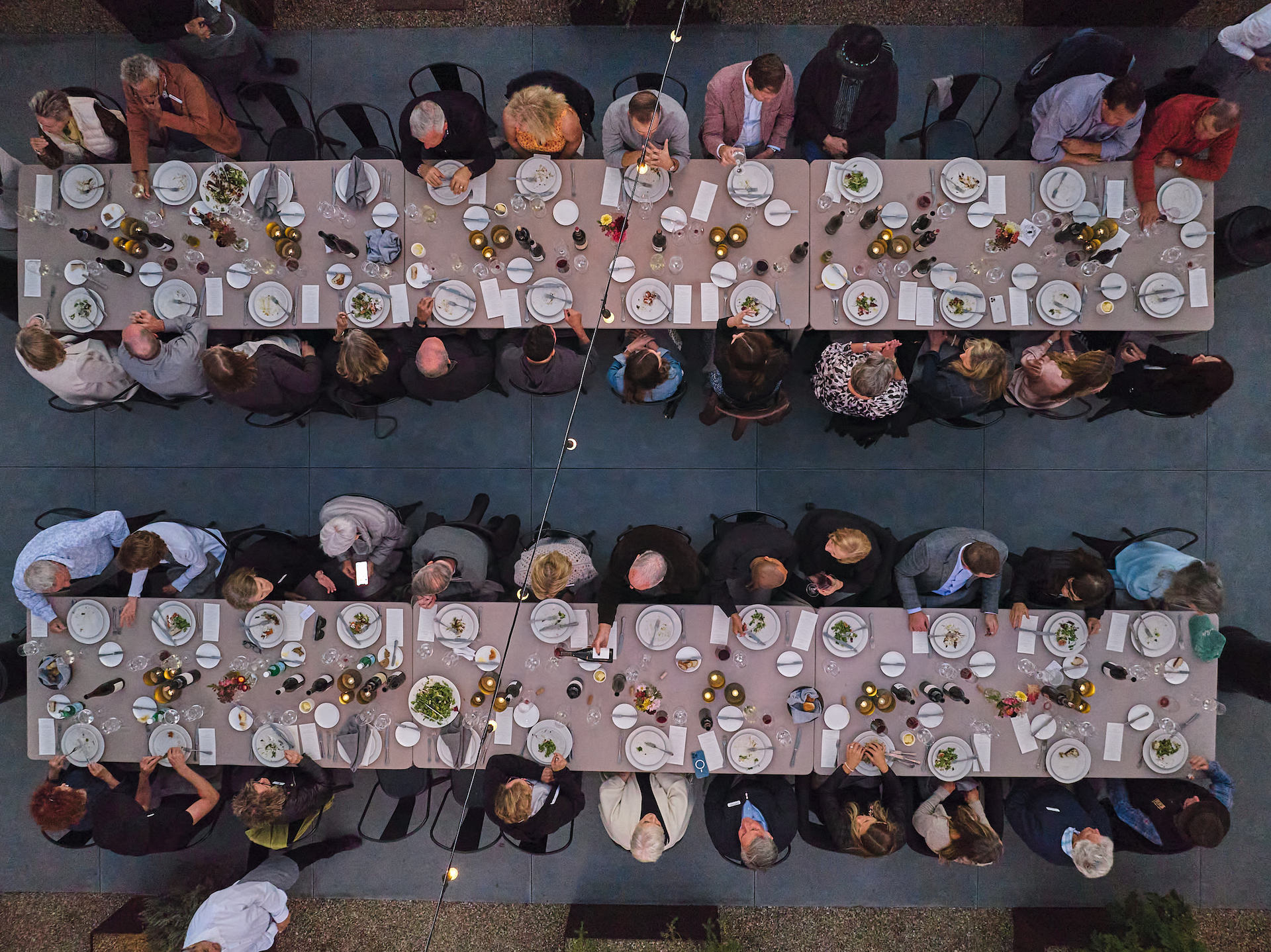 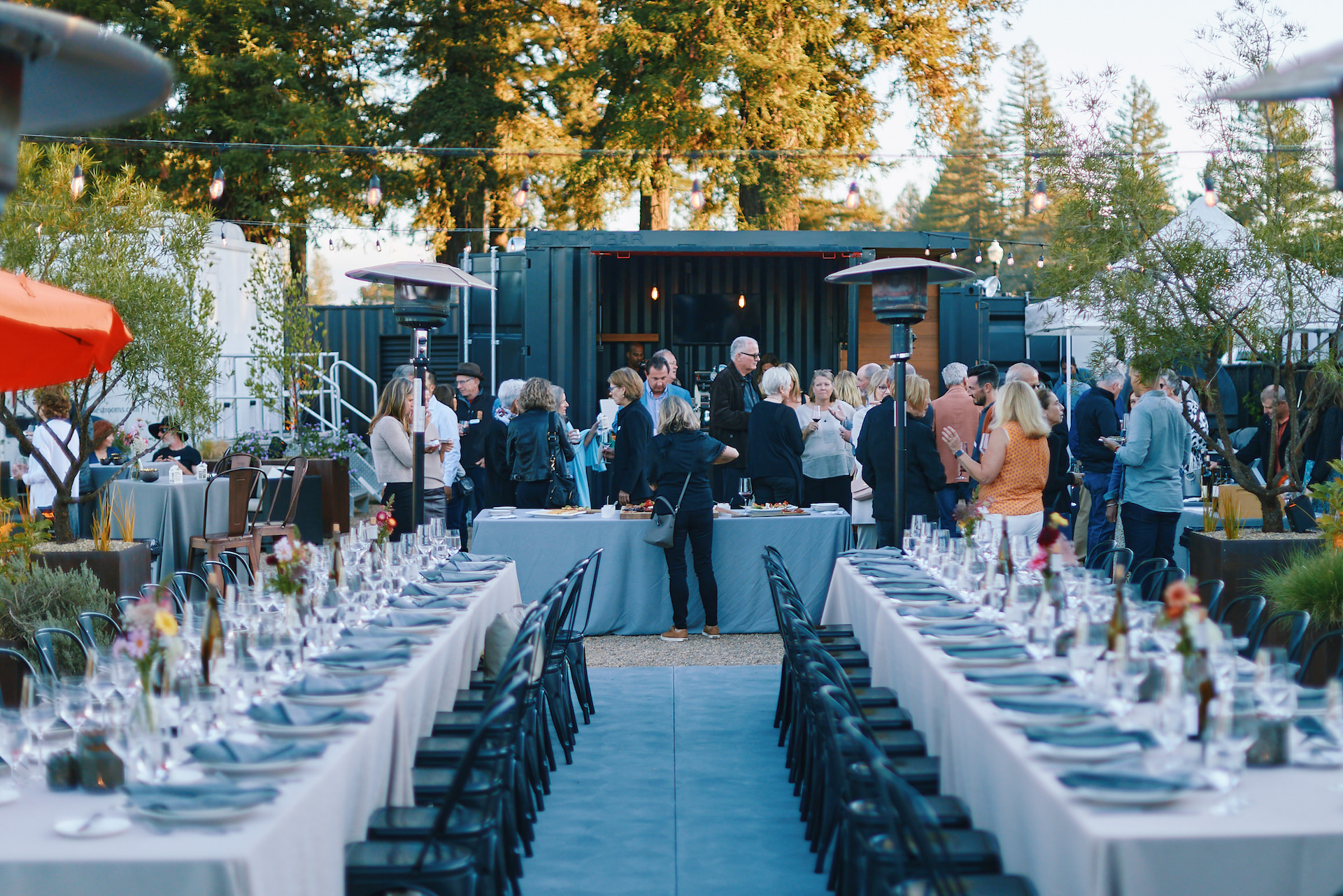 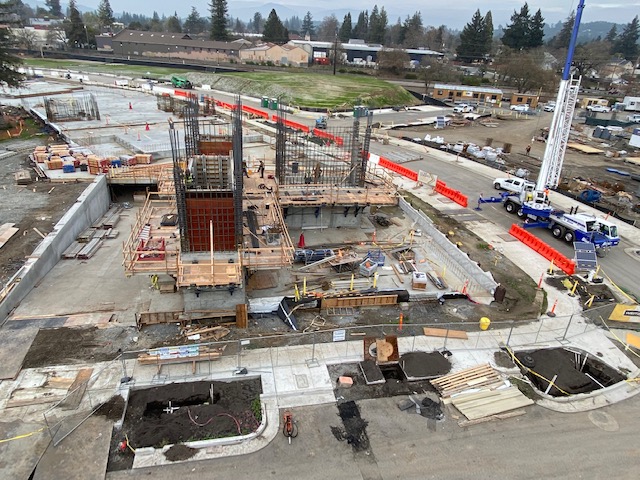 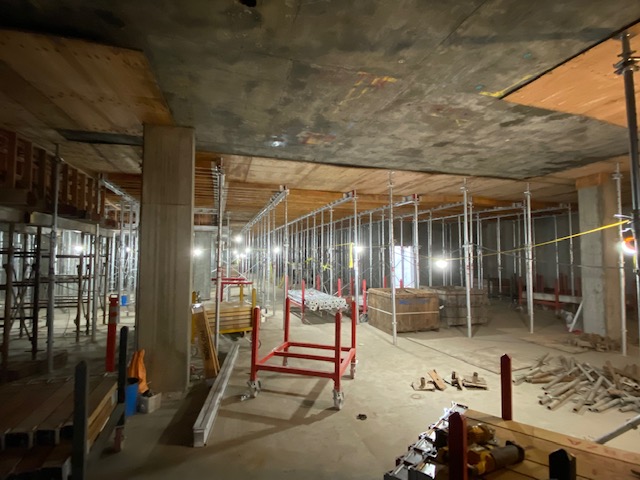